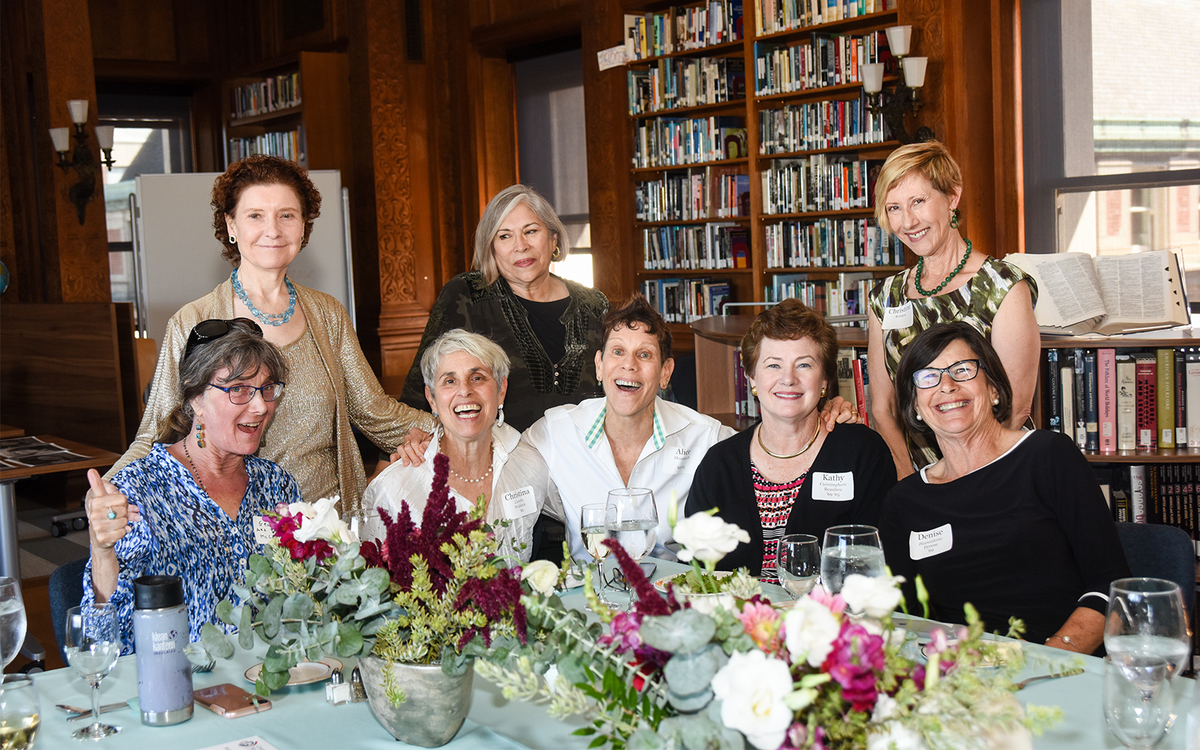 Highlights and Photos From This Year's Alumni Reunion
Sep 30 2019

Photos: On a beautiful mid-September day, alumni spanning over 70 class years enjoyed a new reunion format while reconnecting with old friends, making new ones and experiencing exciting changes on campus.

Alumni spanning over 70 class years came together on September 21 to celebrate reunions by reconnecting with the school and one another. A new format, hosted in the Flood Mansion, included master classes taught by Mary Forsyth, Paul Pryor Lorentz and Rachel McIntire, followed by student-led campus tours, Mass, a luncheon reception and an evening tailgate at the Homecoming football game.

Graduates of class years ending in 4 and 9 celebrated milestone reunions, with members of the Class of 1969 enjoying a special luncheon in the Mother Williams Library to commemorate their 50th reunion. President Ann Marie Krejcarek was on hand to present the group with golden diplomas.

After daytime events on Broadway, alumni made their way to Kezar Stadium for a tailgate party, drinks at The Kezar Pub and the Homecoming football game, which Stuart Hall won 48-34 against Upper Lake. 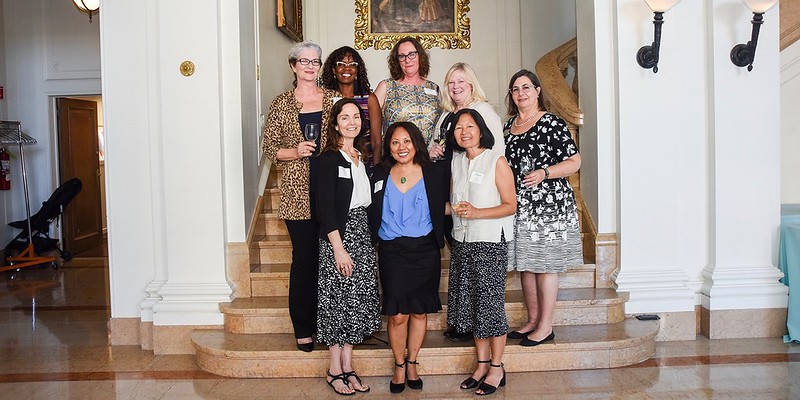 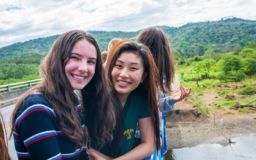 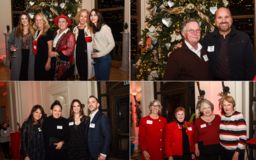 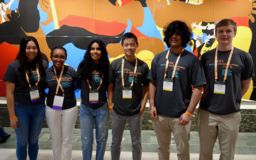 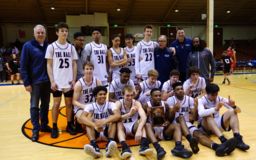