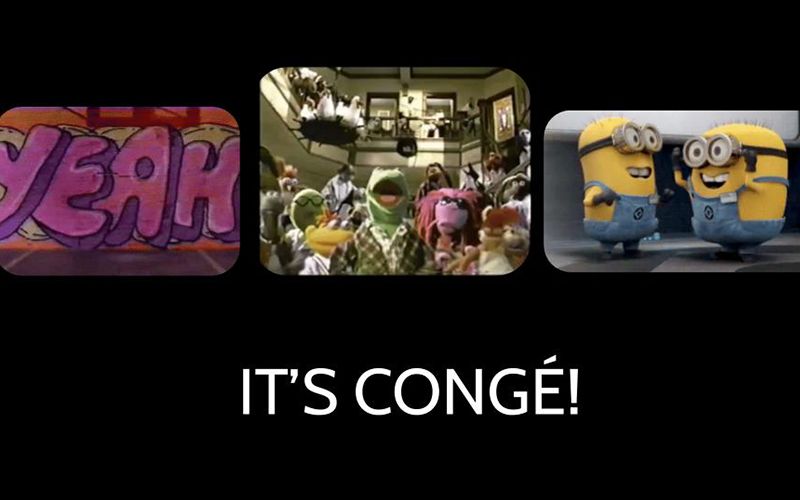 At the end of a morning assembly on April 29, a group of eighth graders built a sense of dramatic tension before making a surprise announcement: "It's Congé!"

This year, Stuart Hall eighth graders, faculty and staff tasked with planning Congé, a beloved Sacred Heart tradition that dates back to the early days of the Society in France, were faced with a unique challenge: design a first-of-its-kind virtual day of surprise activities for the K–8 student body.

The Congé reveal, a highly anticipated moment that was planned in secret by a group of eighth graders, occurred at a live virtual assembly. It signaled an unexpected day off from classes in favor of games and festive activities.

Following the reveal, students broke into separate Zoom rooms where eighth graders and faculty led activities throughout the day, including marble runs, trivia, Mad Libs, drawing, Where's Waldo, and freeze dance and trick shot competitions. The day concluded with a magic show and musical finale. Extended Programs Director Andrew Hoffer, who led the planning efforts for the day, says he used the successful model of Virtual ASP as a guide.

When the formal programming ended, some first graders and their families participated in a drive-by parade, waving to Stuart Hall first grade teacher, Mary Welday, who drove from Novato to see them from the steps of the Flood Mansion. 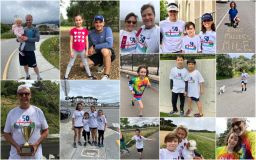 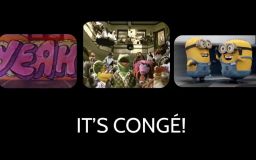 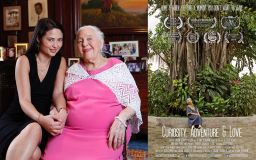