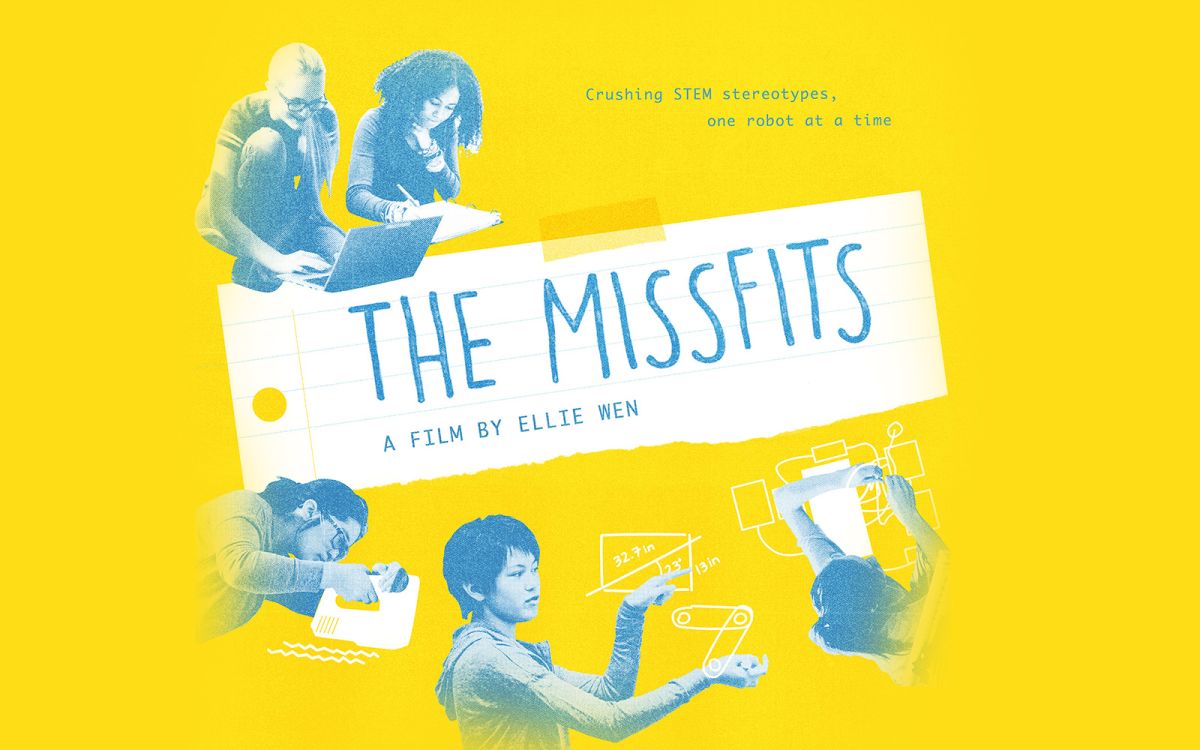 A newly released documentary by a Stanford filmmaker about girls in STEM features Convent first grade students and a Convent High School alumna.

A new documentary that features Convent first graders in its opening and closing scenes has been released on KQED’s Emmy Award-winning documentary program Truly CA. "The Missfits" follows a San Francisco-based all-girls high school robotics team as its members from several schools build a robot and compete in the male-dominated field of engineering. Ryann Minnis ’20, one of three Convent High School students on the team at the time the film was made, is featured prominently.

Outside of competitions, the team designs curriculum and leads workshops to show young girls how fun and rewarding STEM can be. The film’s opening and closing sequences play out in a Convent first grade classroom, providing a window into one such workshop, where members of the Missfits guide students through a series of engineering challenges.

After its world premier at the virtual Cleveland International Film Festival, "The Missfits" was selected recently by KQED’s Truly CA for its online release. "The folks at KQED absolutely love the film and the team and feel like this is a sorely needed positive story during these challenging times," says Ellie Wen, the film’s director.

Ellie, whose films have been released on The Guardian, SoulPancake and Short of the Week, and selected as a Vimeo Staff Pick and screened at premier festivals around the world, made "The Missfits" for her Stanford MFA thesis project. You can watch the full 21-minute film below.

Watch "The Missfits," a documentary by Ellie Wen. 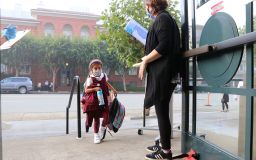 What Having K–2 Students Back on Campus Looks Like 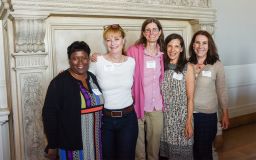 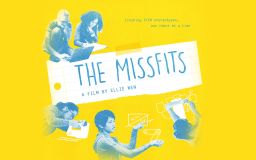