The experience is transitional for new eighth graders as they launch into their final year of elementary school with a renewed sense of connection.

In what has become a yearly tradition, eighth grade boys and girls kicked off the new school year by embarking on separate Outward Bound backpacking expeditions, building relationships, skills and a connection to nature that set the tone for the year ahead.

On August 30, Stuart Hall students left behind their classroom walls and the comforts of home for a five-day trip to the John Muir Wilderness, an area that extends along the crest of the Sierras. Three weeks later, the Convent group explored the backcountry of Yosemite National Park.

Divided into small groups, each accompanied by two Outward Bound guides, students — and their faculty chaperones — set out carrying everything they needed in large backpacks. On long day hikes, students took the lead, navigating with maps and supporting one another in challenging situations. Other daily activities included cooking as well as setting up and tearing down camp.

“These trips are designed to highlight and further hone the skills we have been fostering since Kindergarten,” says Assistant Head of Elementary Talbot Moore. “Whether it is one crew member taking on the pack weight of an exhausted teammate, or the decision-making process undertaken while navigating to base camp in the dark, the students are given the independence and confidence to step up to the challenge.”

Explore photos from both trips below. 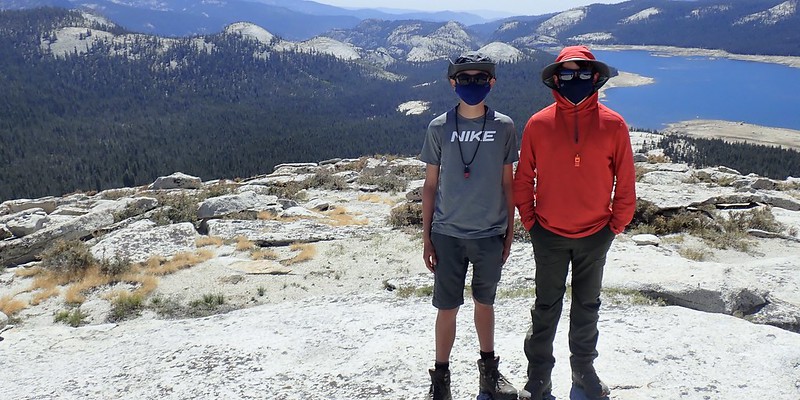 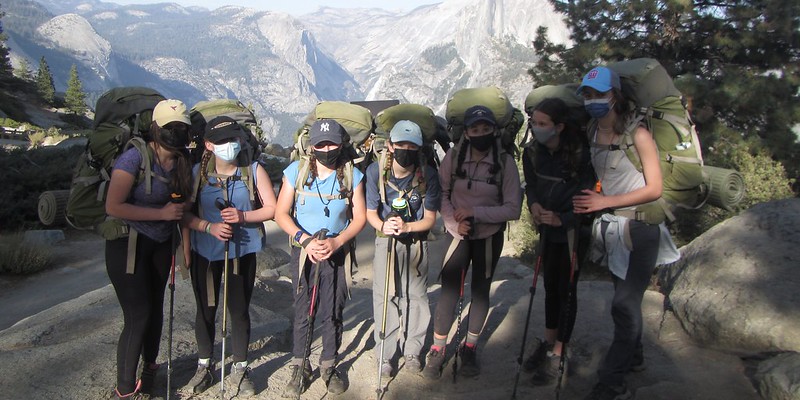