Convent defeated Burke's in overtime to claim the BAIAL title.

The Convent eighth grade soccer team won the Bay Area Independent Athletic League (BAIAL) championship on May 13 with a 1-0 overtime triumph against Burke's at the Beach Chalet athletic complex.

In a game that was “intense from start to finish,” according to Assistant Athletic Director Cody Lee Fusco, Isabelle scored the game-winning goal in overtime, and the Cubs defense did the rest, earning its third shutout of the season. Convent beat Marin Country Day School 2-1 in the semifinals three days earlier to earn a spot in the final.

"This team is truly a group of special people,” says coach Ashley Dean, who is also a Stuart Hall Associate kindergarten teacher. “The positive team culture, willingness to learn and try new positions, as well as their love and dedication for the game is what led them to success this year."

Convent’s run to the title was dominant, with the team outscoring opponents 22-3 over the course of the season. Ashley, who brings four years of Division I playing experience at UC Santa Barbara, currently plays for the San Francisco Nighthawks in the top women’s amateur league in the United States. She praised the chemistry and positive attitude among the girls as much as their talent and hard work. “They continuously built each other up and supported one another every day,” she said.

Much of the Cubs’ success is derived from playing together since fifth grade. “This amount of time together in a team environment has given them the experience and tools to support each other and push each other in a special way,” Cody says. “They never wavered in the face of hard competition and instead would always make each other laugh."

Nearly half the girls on the team played volleyball together in the fall, notching a combined record of 17-1 in two leagues. Across several sports, many members of the championship soccer team have their sights set on competing at the high school level this fall.

View Photos of the BAIAL Finals Game vs. Burke's 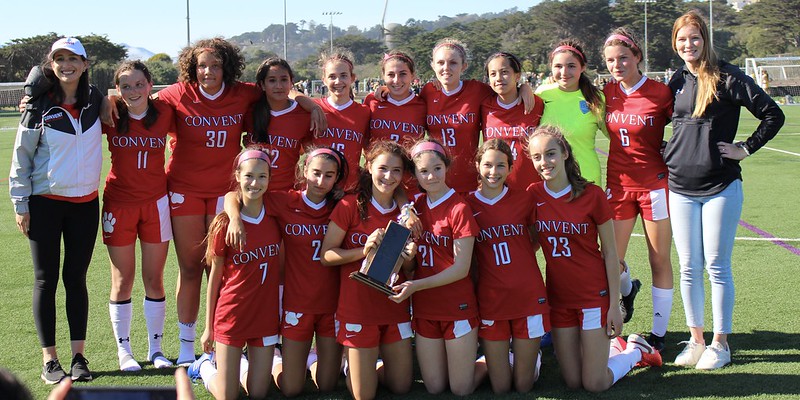 View Photos of the BAIAL Semifinals Game vs. MCDS 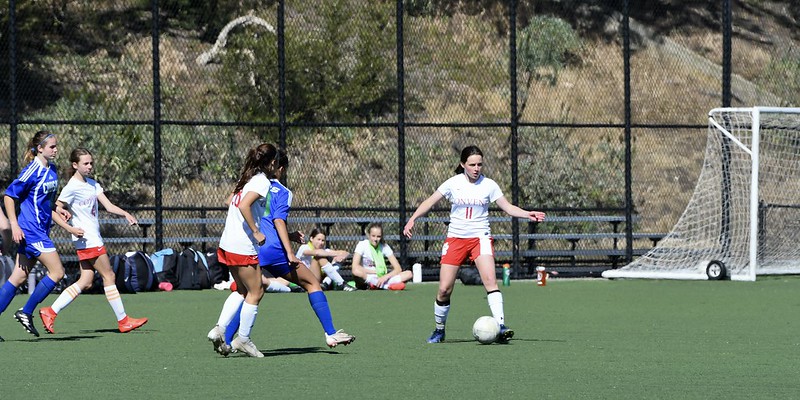