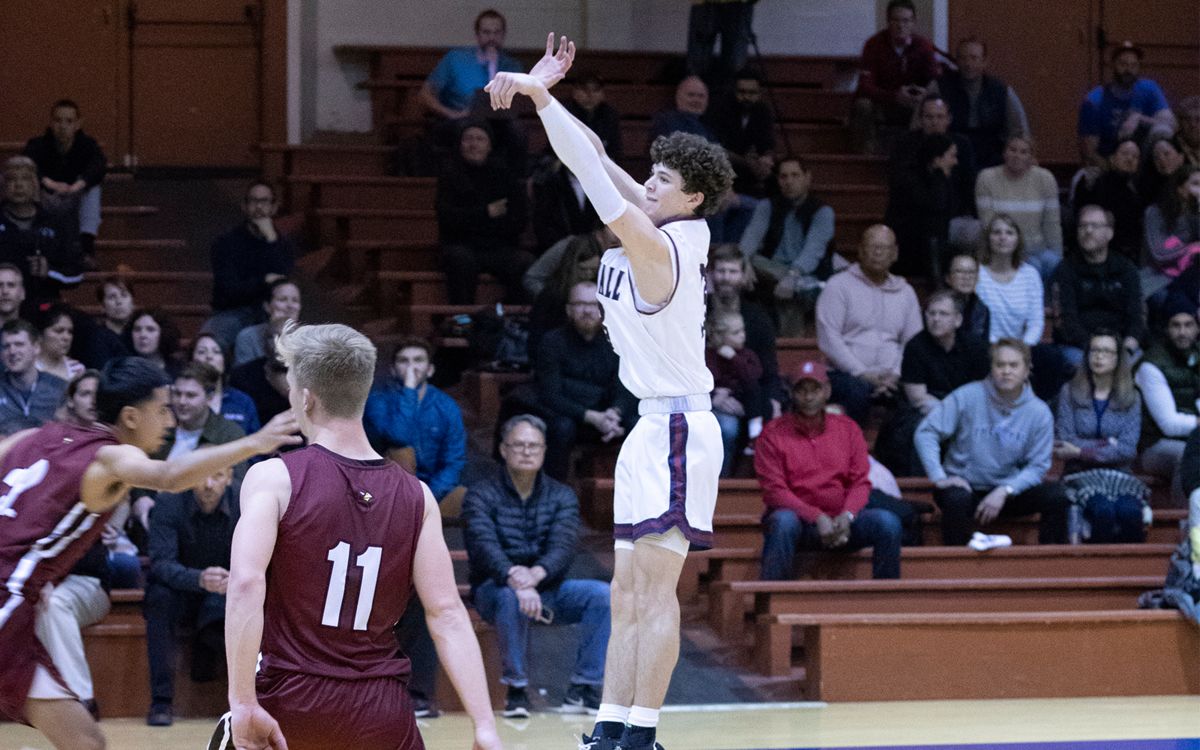 As a team, Stuart Hall hit 12 3-pointers, many of which were set up by unselfish passing. "My guys are playing as a team, consistently making the extra pass," says Knights head coach Charley Johnson, the only varsity basketball coach in the 20-year history of Stuart Hall High School. "It's been fun to watch."

Stuart Hall will open play in the Division 4 CIF State tournament on Tuesday, March 3 as the No. 1 seed. Their first round opponent, No. 16 Santa Cruz, was the top seed in 2018 when Stuart Hall beat them in a second-round game in the same tournament, part of a magical run that saw the Knights rattle off four straight wins to claim the NorCal title and earn a trip to the state finals in Sacramento.

To secure the top seed in the NCS tournament, Stuart Hall first had to beat Urban in the league finals at Kezar on February 13 to claim a second straight BCL West Tournament title. After building a 13-point first quarter lead, the Knights held on to win 51-50, reaching the 20-win mark for the seventh year in a row. 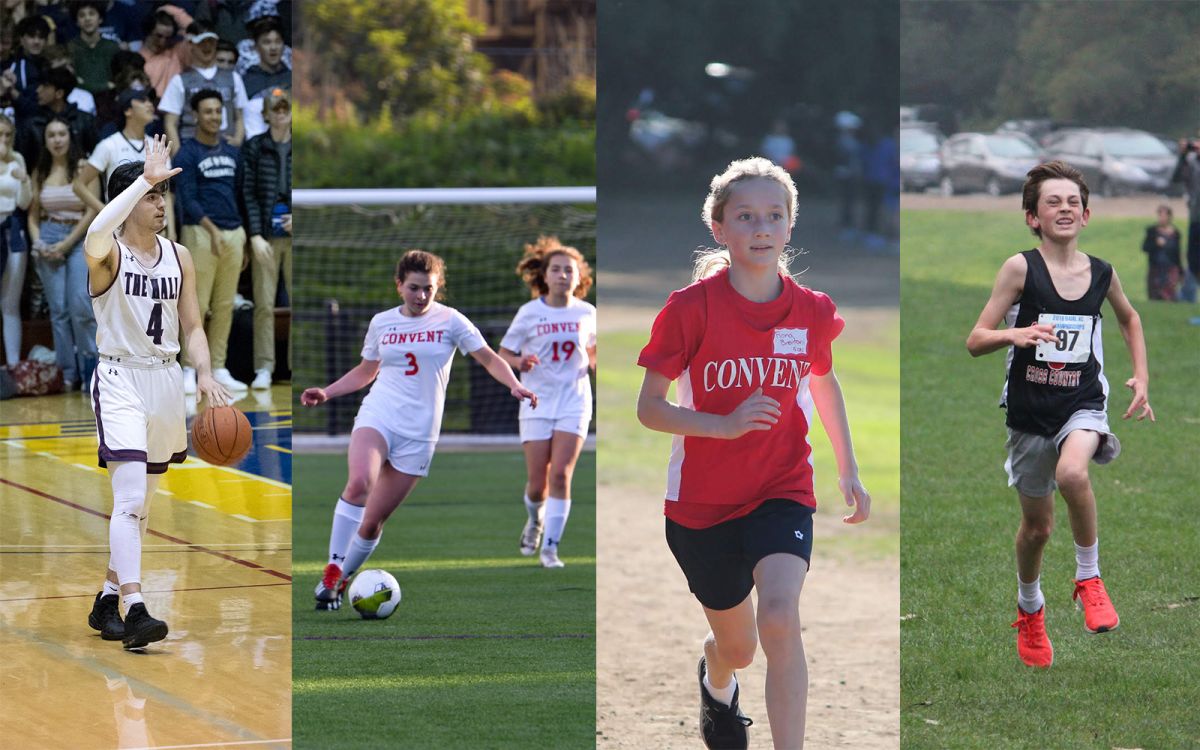